Warren Buffet appeared on CNBC’s “Squak Box” and was asked in a video question by LeBron James how to invest his money.

What was Buffet’s advice? No different than what he’s been saying for years.

Buffet told James to make monthly investments in the low cost index fund. He was referring to the S&P 500 which takes the 500 largest U.S. companies by market cap and tracks their performance each day in the stock market.

Buffet loves U.S. companies and U.S. stocks which he certainly should as the U.S. has the strongest economy in the world.

Watch the interview between Lebron and Buffet:

Buffet has said in countless interviews that buying low cost (low fee) index funds is best because it diversifies you across a wide range of stocks, for example with the S&P 500 Index Fund you are owning a piece of 500 companies in one transaction.

You don’t have to buy all 500 stocks individually, racking up huge transaction costs on the purchase and on the sale.

He also recommends making investments over time by starting young in life so that you capture purchase prices at all different points since it’s hard to time the market.

Another reasoning Buffet has it that the S&P 500 which is considered “the market,” has outperformed most active fund managers over the long term period.

This is why Buffet recommends it vs choosing a high fee money manager who believes they can beat the returns of the S&P 500.

Maybe in the short term a money manager can get you a higher return than the market produces but after fees, commissions, and taxes are you really that ahead?

Over the long run the manager will have up and down years vs the market as Buffet proved when he bet a hedge fund manager that the market would outperform the manger.

Overall takeaway, you’ve now seen the advice of Warren Buffet and what he told LeBron James and the rest of the world on live TV.

Buffet is one of the smartest and richest investors of all time.

Consider what he is saying and his reasoning behind it when deciding what you are going to invest your money in.

Most importantly, protect yourself. All those hard long hours of work traded for money can be worthless if you don’t protect your money and investments.

Start and launch your blog in just 7 days following the videos and steps in my FREE email course. Plus get access to bonus resources. Get started today!

Success! Now check your email to confirm your subscription and receive the download link. I do this to ensure you're a real human being (:

About the Author: Nick Foy

Nick Foy created AskNickFoy.com as the go to resource for entrepreneurs to learn how to start an online business or take an existing business online. Nick teaches online courses and workshops for bloggers and entrepreneurs showing them how to build a successful website, grow an audience, and monetize it, bringing in monthly passive income. Subscribe to our newsletter to stay up to date with the latest buzz and check out our Facebook Group to join the fun and network with other bloggers. It's good to have you here (: 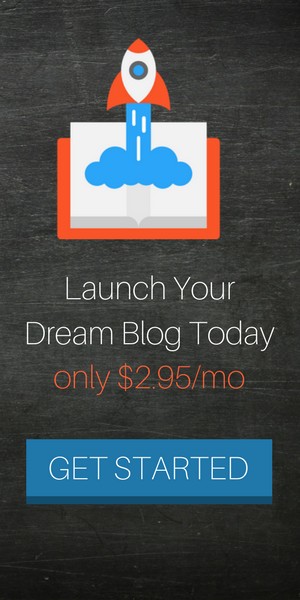 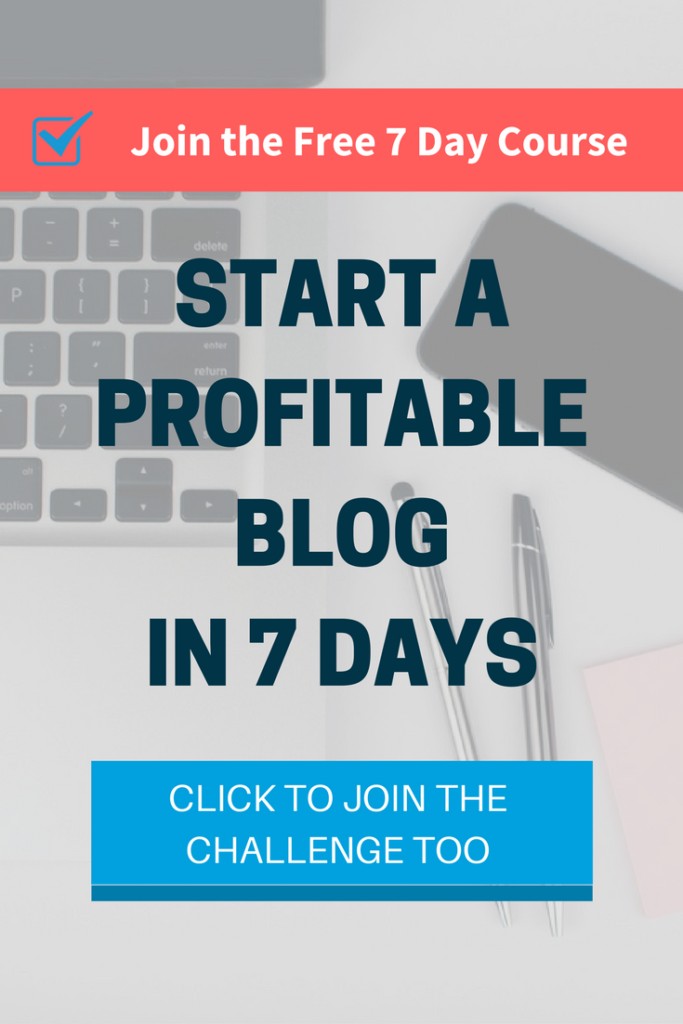 How to Get Started as a Real Estate Investor